Every year 180,000 to 240,000 marine oil spills occur around the world, of which ten percent are in the United States. According to the US National Oceanic and Atmospheric Administration (NOAA) and Environmental Protection Agency (EPA), the amount of spilled oil annually in the United States is between 10 and 25 million gallons. Oil spills are not restricted to large oil companies. Oil spills occur every day, from car accidents, body shops, boaters, to the hobbyist tinkering with their cars engine. The point we would like to stress is oil spills come in all shapes and sizes. These oil spills not only have an impact on marine life, coastal cities and ports around the world, there is also a more intimate impact on our lakes and local shorelines and soil. “Five to ten oil spills are reported in Canada each day” according to Environment Canada. An oil spill can have serious consequences on human and environmental health. The increasing population and greater use of oil has resulted in higher exposure to oil related incidences. 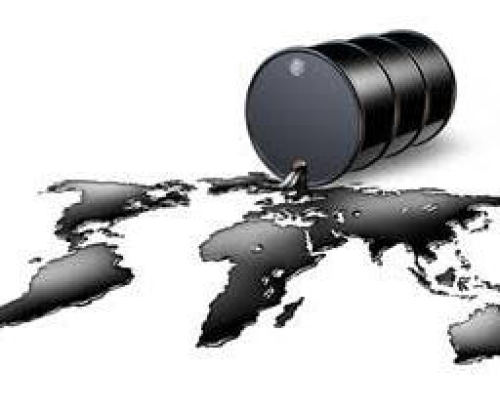 CONTACT US FOR A CUSTOMER QUANTITY ORDER OF OilStic™! RANGING FROM SINGLE SACKS, TO BUYING BY THE TON!

Saturdays and Sundays available upon request